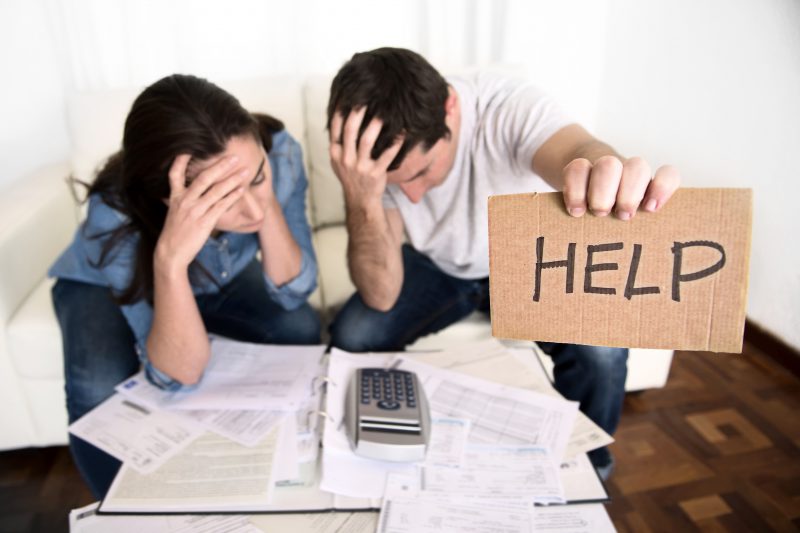 In a recent report published by The Independent it stated that millions of Britons start 2018 with huge amounts of Christmas debt. It goes on to quote the National Debt Charity statistics of 7.9 million people (16%) will fall behind with their finances because they spent too much at Christmas. Only 14 percent of the 2,000 people surveyed said that they actually saved up before Summer for the cost of Christmas.

The debt advice charity has teamed up with ABCUL – The Association for British Credit Unions to encourage people to join a credit union and start saving for next Christmas now!

Start saving for next Christmas now and if you aren’t yet a Clockwise member, membership is free! You can apply for a loan online at any time.

You can read the full article by The Independent here.

Simple tips & tricks to save you money!

Whether it's for your weekly shop, the kids school clothes or a new gadget, here's…